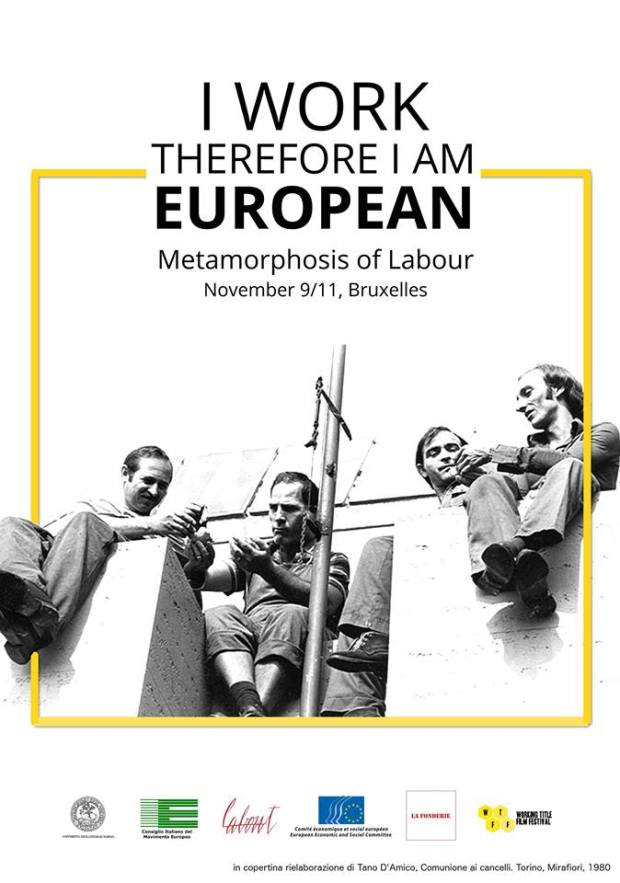 In contemporary Europe, labour occupies a central position in human existence: since the industrial revolution it is the principal criterion of reciprocal recognition and of universal mobilization. In a multi-level governance system like the EU, through their profession people feel recognized by the others: they are. Indeed, labour is more than a mere economic relationship, it rather pertains to an identitarian process and it is an anthropological phenomenon radically influencing human existence, a way to defend ourselves against death and, probably, what makes the difference between human beings and animals. The conference aims at analyzing labour in light of the transformation of European identity and of its interaction with the latest social, economic and political trends such as deindustrialization, pervasive enlargement of markets, digitalization and virtual relationships, social polarization and migratory fluxes. We aim to investigate the contradictions of the relation between labour and identity, such as the fact that very often labour does not produce any social integration but, on the contrary, hides forms of alienation. Moreover we aim to investigate the connection between the crisis of labour and the new forms of slavery – this particular feature is connected to mobilization. The existential role of labour in our lives – even when problematic – suggests that the humanities could help understanding why and how people need to work and to be integrated in a community. Other questions that may be explored include how the advent of competitive forces have blurred the lines between work and free time, and how they did reshape the notions of work-life balance and flexibility through the crisis.

The conference will be strongly interdisciplinary, connecting juridical, political and humanistic methodologies. Accordingly, we will organize four roundtables:

The conference languages will be English and French.